28 Jun 10 Best Places To Move To After Brexit

Posted at 16:32h in Europe, Travel Inspiration by Sabina 12 Comments

Not happy with the Brexit vote? Neither am I.

I’ve been living in the UK for half a decade now and to say I’m disappointed would be a huge understatement. I’m waiting to see how everything plays out for now, but moving elsewhere has definitely crossed my mind during the past week.

So instead of launching into a long tirade about why I think the Brexit referendum result is a disastrous mistake, I’m going to share my more practical thoughts with those of you also wanting to stay in the EU.

There are twenty seven wonderful countries to choose from, but based on my meticulous research (ehm) these are the ten best places to move to after Brexit…

The Austrian capital of Vienna is the best place to live in the world. Says who? Mercer’s 2016 ‘Better Life Index’.

I had the pleasure of attending high school in Vienna and love the place! Don’t believe people who say it’s boring – from its wild nightclubs to delicious foodie joints you’ll find plenty to keep you busy.

Speaking of the Mercer index, Germany has not one but three contenders in the top 10 – Munich, Dusseldorf and Frankfurt.

Germany is the most popular migration destination in Europe for good reason. One in five people living there has at least partial roots outside of Germany, so you’ll blend right in!

Besides great employment opportunities, there’s all the world-renowned beer and German sausage (understand that as you will). Oh, and the hiking and skiing options are pretty much endless, just like in France and Austria.

France seems to be the most popular choice for those wanting to leave Britain, with interest up an incredible 1507.14%! Red wine, deliciously stinky cheese and the Eiffel tower? Not a bad option if you ask me. 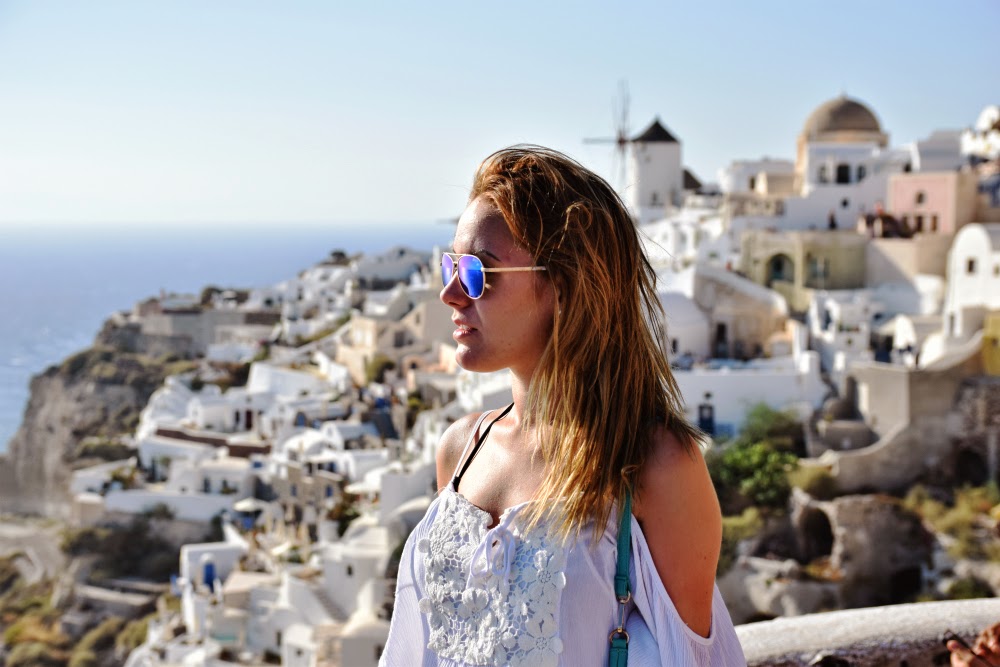 But enough snow and rain. Let’s have some sunshine! And what better place to find it than Greece?

I hear you – Greece isn’t in the best economic position right now. But then neither is the UK with the British pound at a 31-year low and the country’s credit rating downgraded to AA.

But if you want to admire its beaches and ancient history, hurry. After three emergency bailouts and the biggest debt restructuring, politicians are once again discussing the possibility of a Grexit.

Unlike Greece which joined in 1981, Croatia is the latest country to become an EU member state and hopefully won’t consider leaving anytime soon. But much like Greece it has stunning beaches, ancient sites and tonnes of fresh seafood just waiting for you.

Tourism to the country has been on a steady rise, especially after Game of Thrones used Dubrovnik as one of its filming locations. While that means more crowds in bigger cities, it also means it’s now easier to get around as an English-speaker than ever before.

I’ve never met a traveller who hadn’t been to or dreamt of visiting Italy. There are so many wonderful cities to choose from – romantic Venice, graceful Florence, fashionable Milan, star-crossed Verona, vibrant Naples, foodie Bologna, historic Rome…

Wherever you go, you’ll be surrounded by cultural and culinary delights most countries can only dream of. A heaping plate of spaghetti alle vongole in front of the Colosseum, followed by local gelato? That’s the Italian la dolce vita for you!

If you’d like to leave the Queen behind but still pretend you’re modern-day royalty, Czech Republic might hold the answer. The country’s capital – often dubbed the City of a Hundred Spires – looks like a fairytale come to life!

There’s a lot more to see in this central European nation than Prague though. How about Pilsen, the beer capital of the world and my hometown? I may be biased, but it’s a beautiful place to live.

According to the UN there are more than 300,000 British residents in Spain already (and more than 750,000 according to the BBC!), which makes it their most popular expat destination in Europe. What are a few more?

Don’t want to let go off the crappy weather in Britain? Hey, to each their own! Finland (or Sweden and Denmark for that matter) is the perfect choice for you.

All joking aside, Finland is a wonderful place to live. It has one of the least corrupt governments, highest gender equality and the best education system in the world.

It also has the most heavy metal bands, coffee consumption and saunas per capita. And baby reindeer. Is that doesn’t convince you, I don’t know what will.

The answer you’re looking for might be a lot closer to home than you think. I know, Scotland is part of the UK… but for how much longer?

Figures show a huge 657% increase in people researching moving to Edinburgh, after Scotland overwhelmingly voted to remain in the EU.

I currently live in Glasgow and am happy to say that it’s a wonderful place to live. Not as pretty as Edinburgh, but cheaper and super artsy if that’s something you’re into.

Similarly, Ireland is gorgeous, nearby and more culturally similar to the UK than other European nations. And their accents are to die for!

And if you’re still wondering what on Earth this whole Brexit thing is about? Let the unapologetically British John Oliver tell you all about it on Last Week Tonight…

What are your thoughts on Brexit? If you live in the UK – are you considering moving?