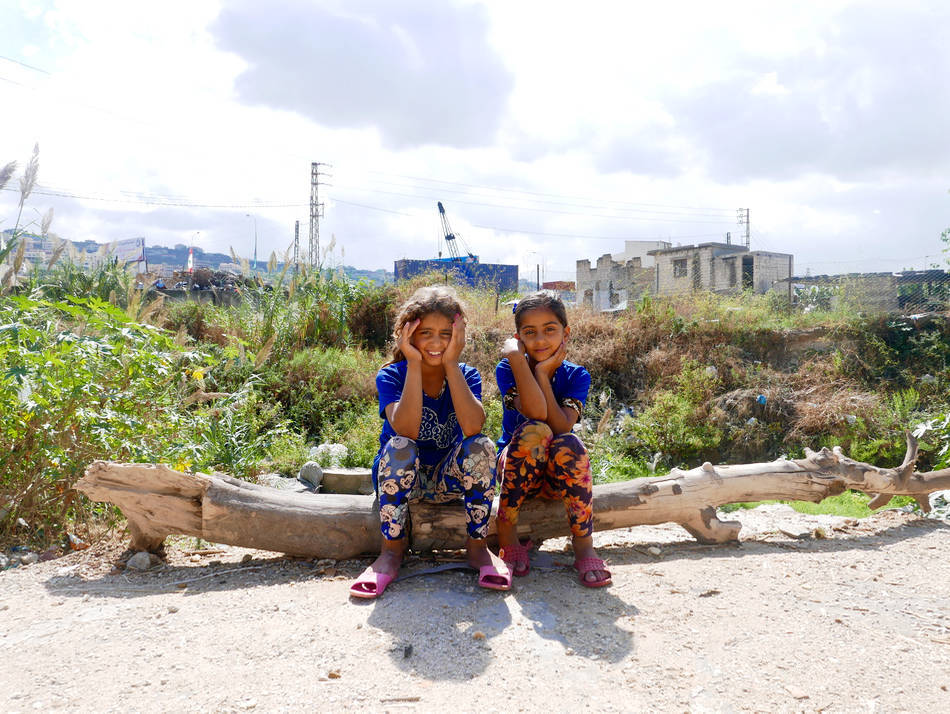 Expat. The word has bothered me for as long as I can remember, long before I could put my finger on why.

When my family moved abroad for the first time, from the Czech Republic to Austria, I instinctively objected whenever anyone called us expats.

In my head, an expat was somebody who arrived to a new country with no intention of understanding its people or culture. I know that’s not completely accurate, but I was 13 and going by what I saw around me.

Attending an international school, I was surrounded by diplomats’ children used to moving to a new country every four years. You honestly can’t blame them for not fully integrating themselves only to be whisked off to a new country, again and again.

But that wasn’t my case. I wanted to get to know the country I was living in. I disliked my special expat status, elevating me above immigrants from less fortunate backgrounds.

Almost a decade later, I’ve finally understood why the term expat bothers me so much… and I’m fairly sure I’m not alone. If you live, have lived or are considering living abroad, please read this post and share your thoughts in a comment below.

An expat and an immigrant walk into a bar. How do you tell them apart?

I’m afraid we’ll need a moment to get to the punchline – the difference between expat vs immigrant is not always easy to define.

The words themselves aren’t of much help. An expat or expatriate is simply defined as a person who lives outside their native country. Similarly, an immigrant is a person who comes to live permanently in a foreign country.

Only one distinction is made here – immigrants intend to stay in their new country indefinitely. Whether expats do or do not is unclear.

Is that the sole difference between an expat and an immigrant then? That the immigrant comes to stay, while the expat might take off again in a few years? I’d be inclined to agree… if that’s how the term was actually used in practice.

Which of the following people would you consider expats?

An American diplomat stationed in Ghana. A Ukrainian plumber working in London. A German businesswoman living in Shanghai. An Ethiopian medical student refining her skills at a hospital in France. A Syrian professor working in Italy as a janitor, longing to return to his war-torn homeland once it becomes safe again.

According to the above definition, all these people should be called expats because they are living outside their birth country for an undefined period of time. But they are not. Why? As Mawuna Remarque Koutonin aptly points out in The Guardian, the term expat is reserved exclusively for Western white people going to work abroad.

A Case Study in Racism

Sadly, I’m forced to agree with Koutonin. Growing up in Vienna – home to the UN and OPEC headquarters – I was constantly surrounded by expats. High level diplomats, many of whom made no effort to learn German and integrate themselves into local society.

When a bunch of rich white Westerners does that, no one skips a beat. They go through life demanding English menus in restaurants and sighing loudly whenever they chance upon a waiter who doesn’t understand them.

The story quickly changes if you’re Turkish, one of the biggest minority groups in Vienna. Suddenly nothing you do is quite good enough. You’re definitely not an expat – you’re an immigrant, and an unwanted one at that.

Skin Colour and Beyond

The amount of casual racism directed at the Turks in Vienna is staggering… but they’re not the only group at the receiving end of such hate.

According to a 2012 study, more than 38.8% of the Viennese population (Wieners?) have at least partial migrant background, mostly from ex-Yugoslavia, Turkey, Poland, Ukraine, Romania and Hungary.

Many of these people – especially first and second generation immigrants – do manual jobs while they get accustomed to their new environment and learn the language.

They are white but still not “good enough” to earn the label of expat, because there is more than just skin colour at play here. You see, to be considered an expat you must be white and be a white-collar worker. You must tick all the white boxes.

Simply put, a white-collar worker is someone who works in an office. More specifically they have to sit behind a desk – not clean it or build it. To earn the right to sit behind it they often need university degrees and other qualifications that people from lower socioeconomic backgrounds find harder to come by.

A blue-collar worker whose job requires manual labor or a pink-collar worker – maids, babysitters or shopping assistants – is not looked at the same way by society.

That’s why a Ukrainian plumber, sending money back to his wife and three children in Odessa, is not considered an expat, while his cousin who owns the entire company might be.

Let’s get back to our opening line now… An expat and an immigrant walk into a bar. How do you tell them apart? It’s simple – the first one is white and has a well-paying job, the second one is not and/or does not.

If that’s how you want to distinguish between people – using race and income as indicators – be my guest. For my part I’m going to call a spade a spade. All expats are simply glorified immigrants. If that word bothers you, take a long hard look in the mirror and try to figure out why.

There were 244 million international migrants in 2015, according to a UN report. The number is growing rapidly, from 222 million in 2010 and 173 million in 2000. There’s absolutely no shame in being an immigrant – we’re all just part of a worldwide trend.

We can either start calling all immigrants expats or retire the word, once and for all. The term expat has become a breeding ground for white superiority, subtle racism and looking down on the working classes… none of which are values I’m willing to stand for.

So the next time somebody calls me, a university-educated white girl, an expat I’ll tell them who I truly am. I’m an immigrant and I’m proud to carry that label.

Where do you stand on the whole expat vs immigrant debate? Do you have a personal story to share? Please share below – I’d love to find out what you think!